Arne, one of the best Swedish drivers during the 60's and 70's 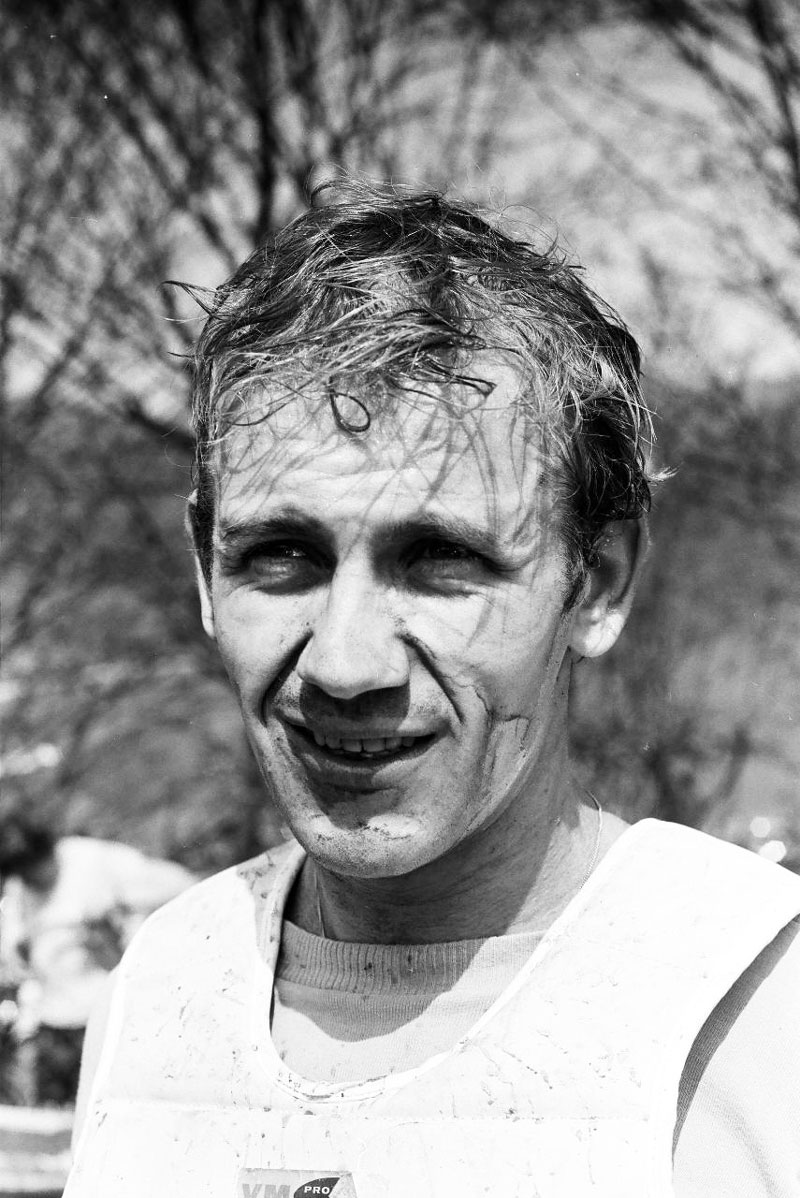 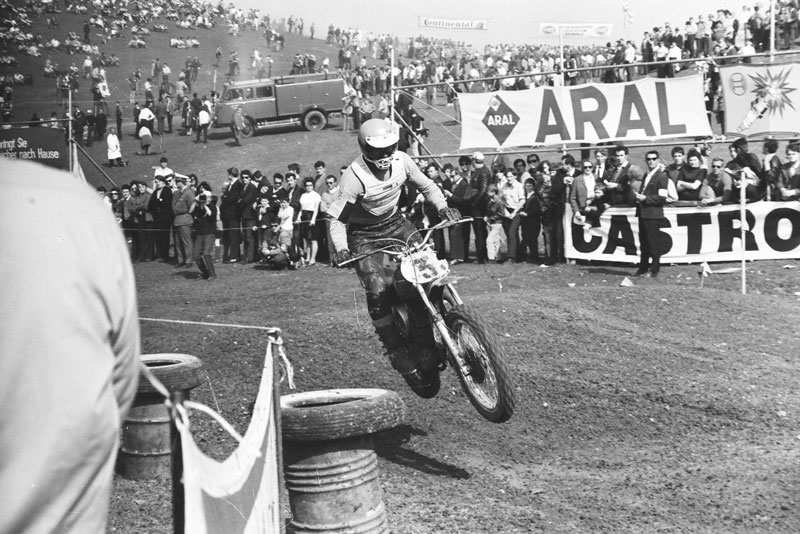 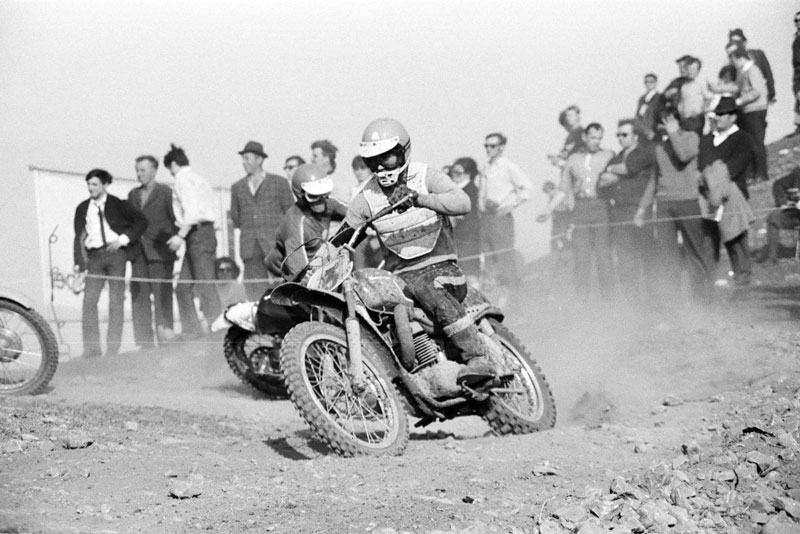 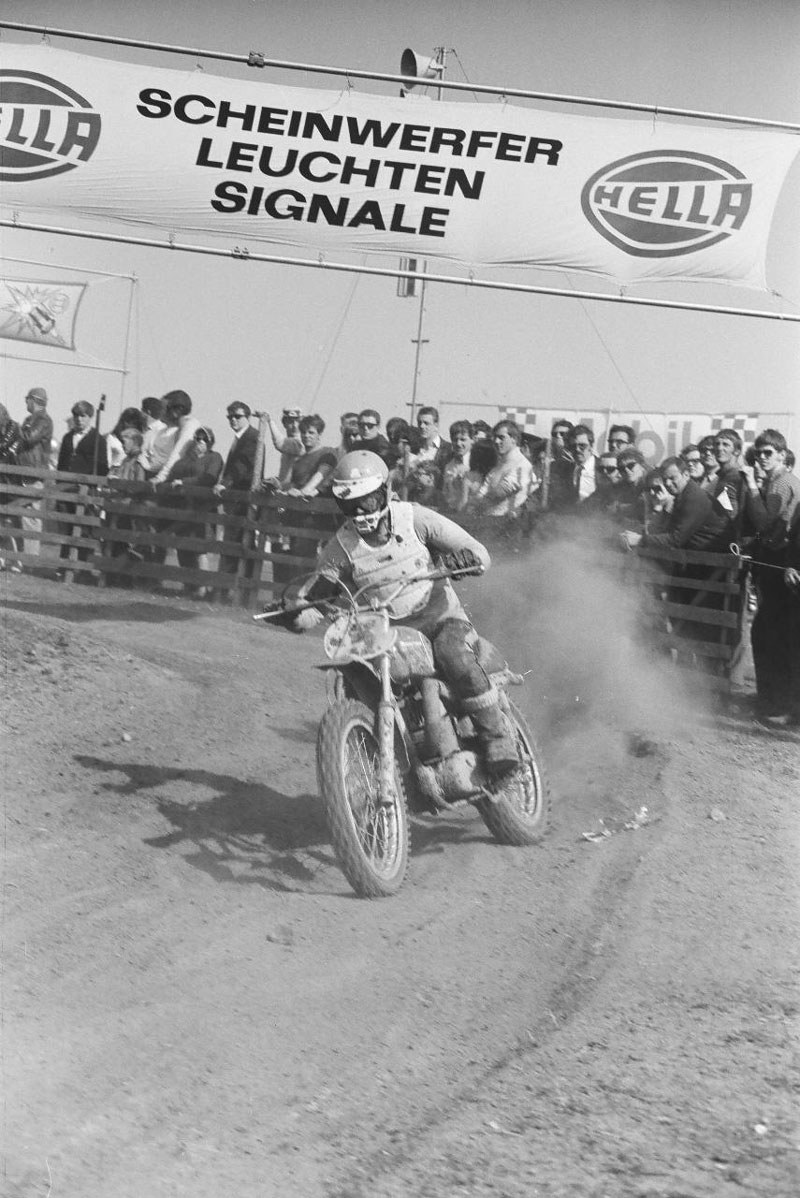 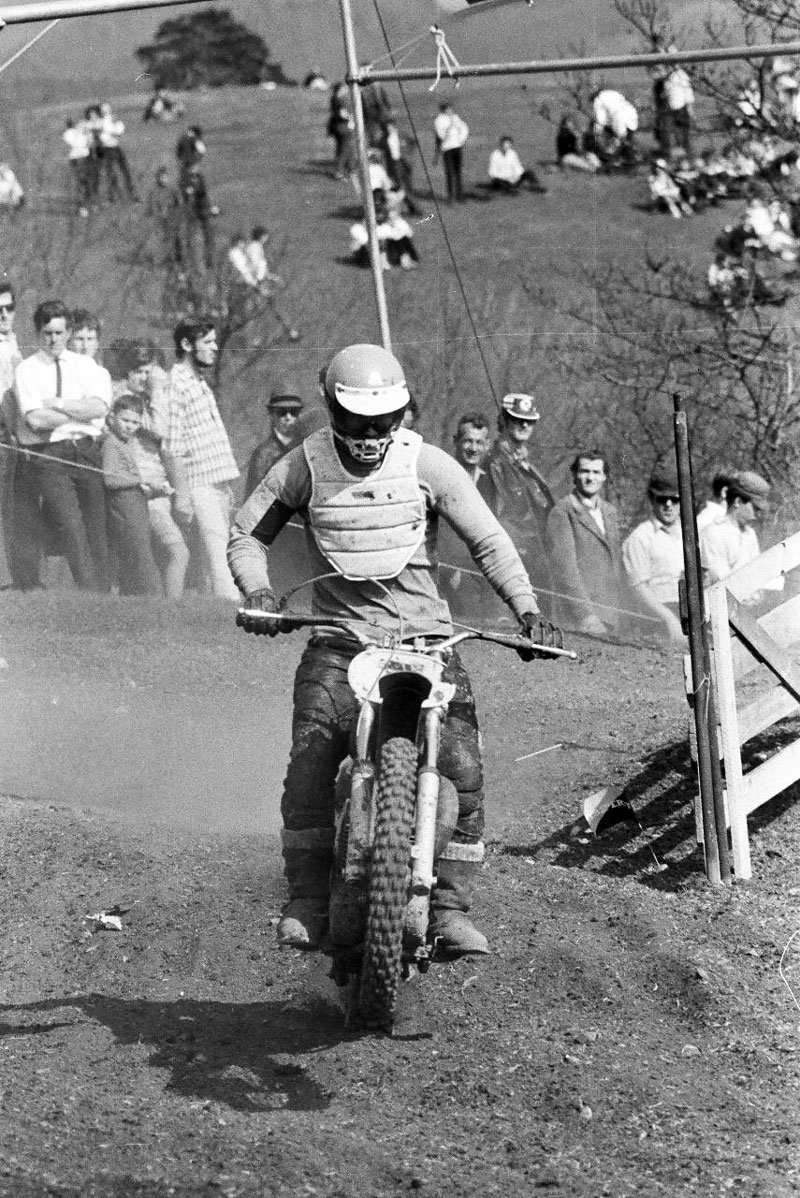 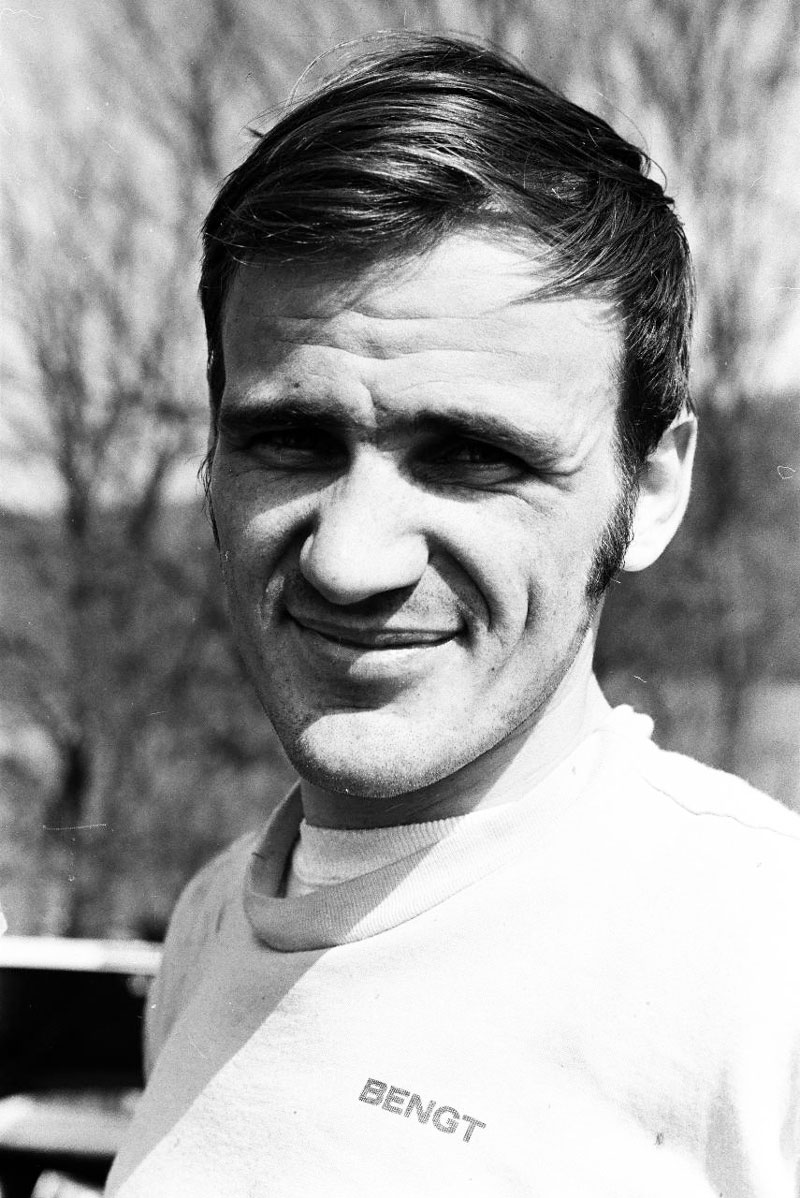 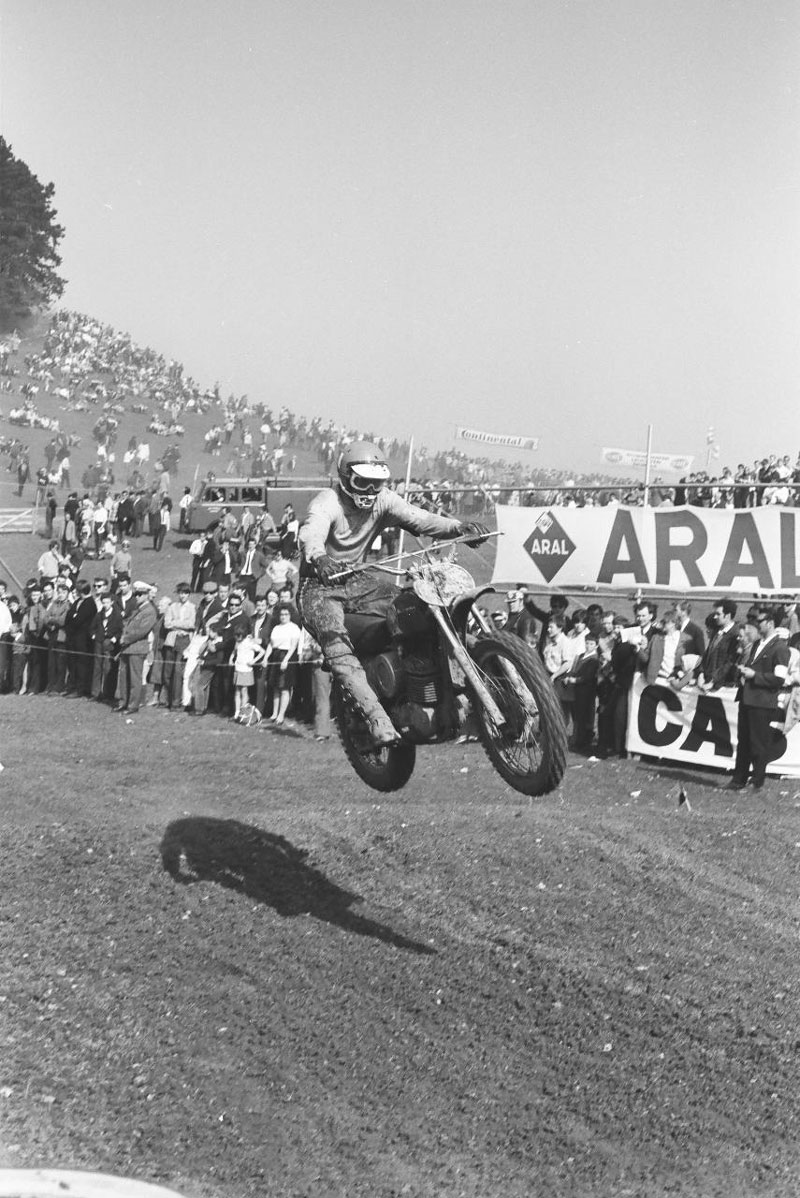 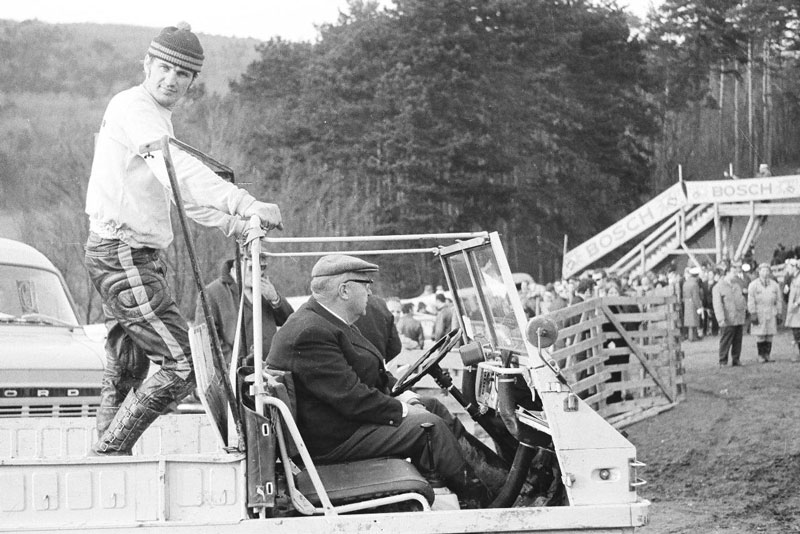 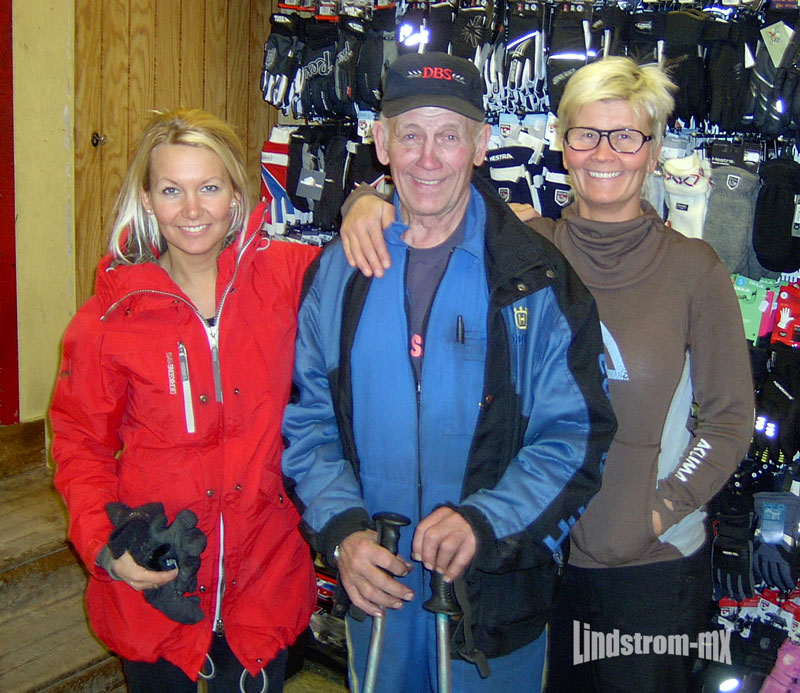 Arne with 2 of his daughters, all family work in his business. 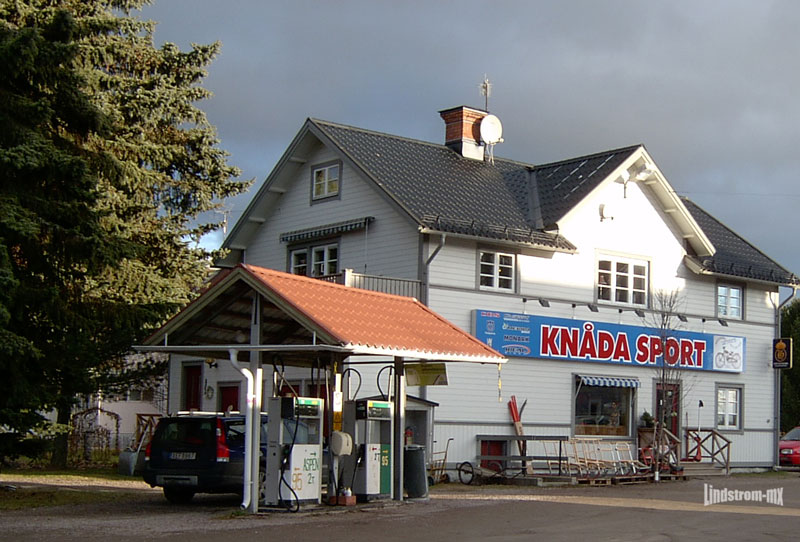 Arnes legendary shop were you can buy everything from cookies to motorcycles! 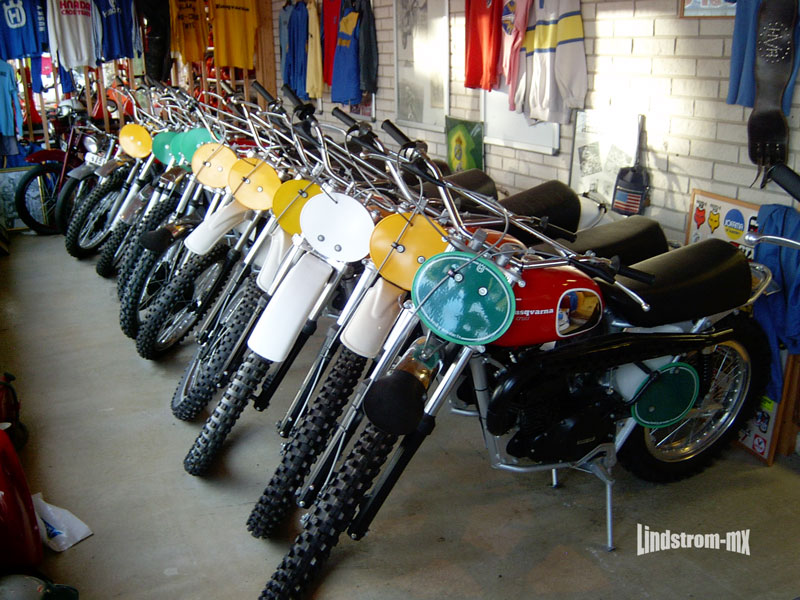 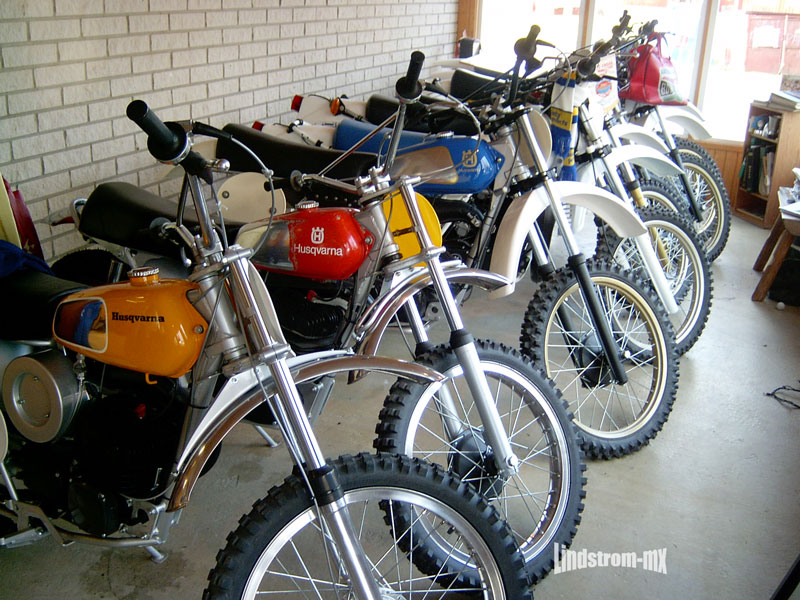 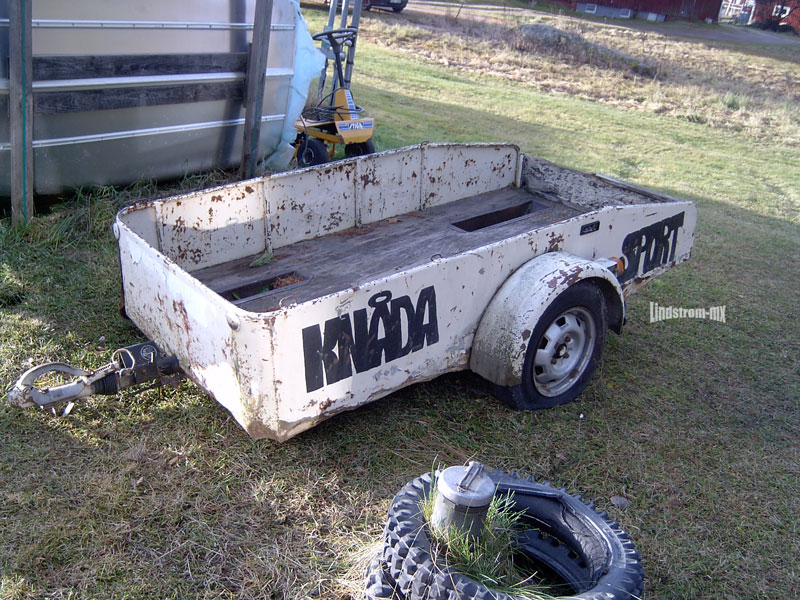 In the backyard a flashback from the sixties

Below; from Swedish 250cc GP 1963 with a second place after Torsten Hallman!

This is a real nice pic of Arne on his Rickson bike, (built by Stig Rickardsson) 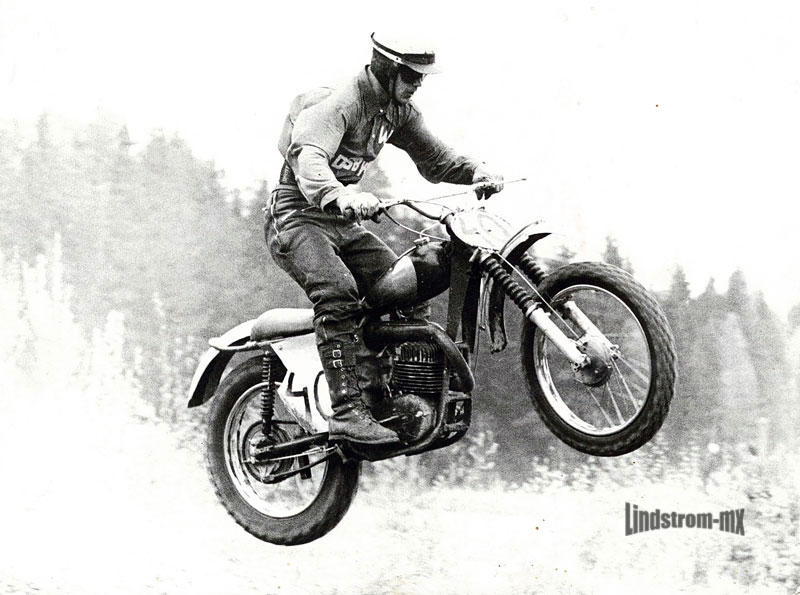 2 fotos from 1970 by Eric Miles at Farleigh Castle England 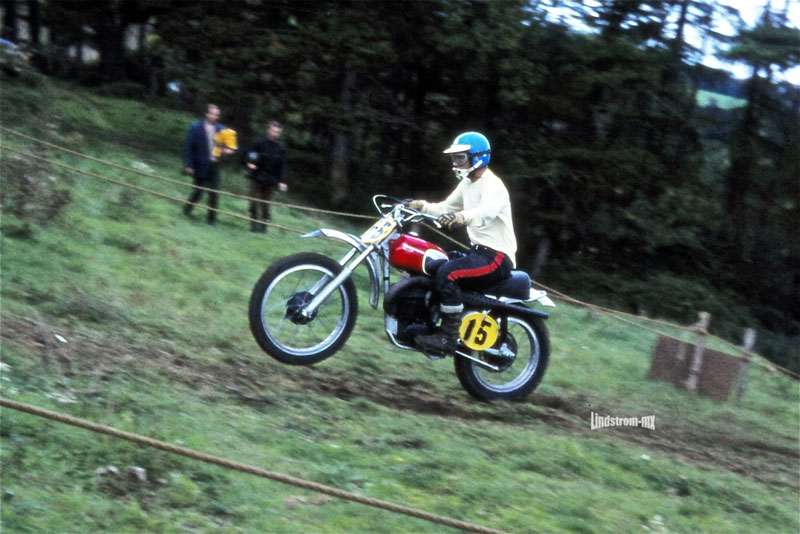 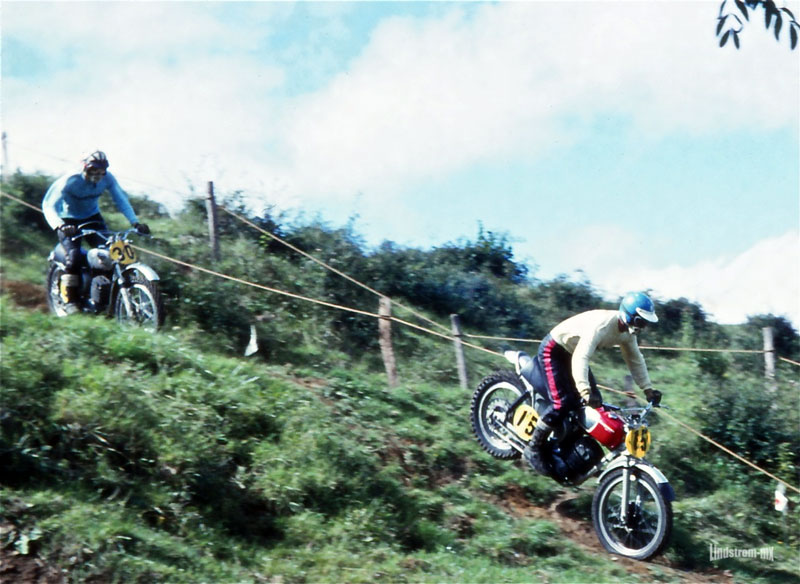 Arne was in the lead of the 500cc WC 1970 but injuries stopped him from winning! 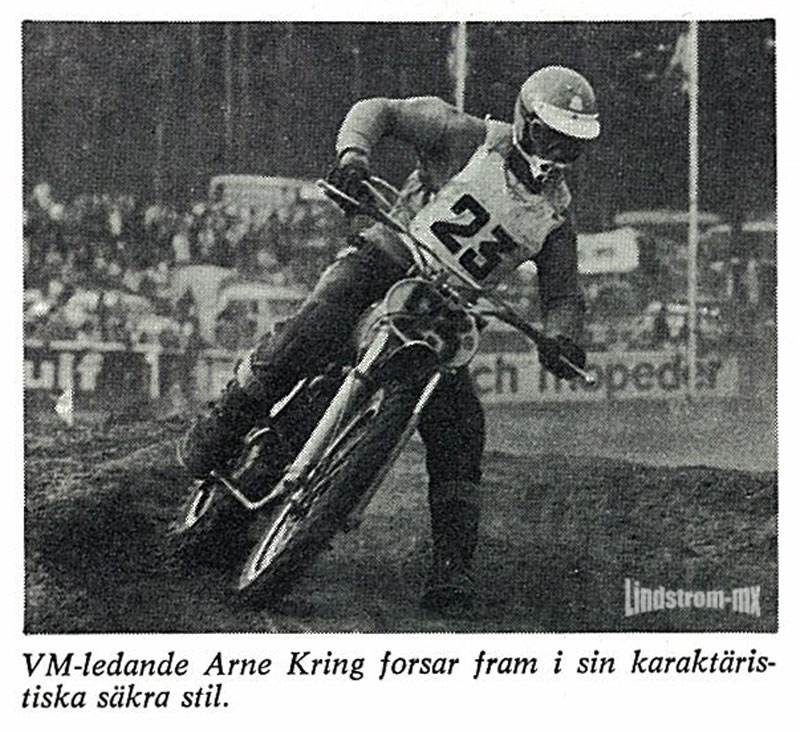 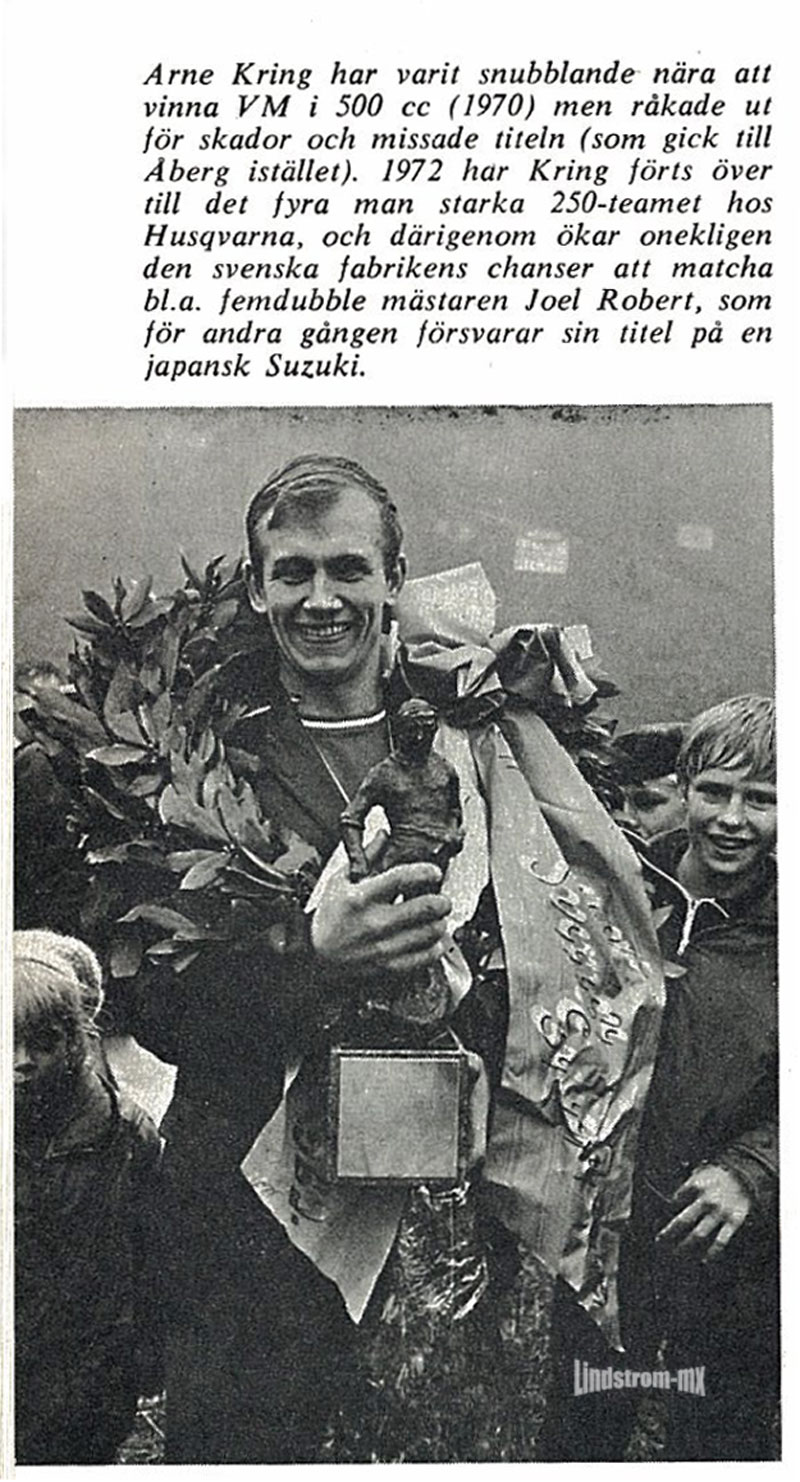 Arne with Torsten Hallman and his friend and hardest competitor, Bengt Åberg 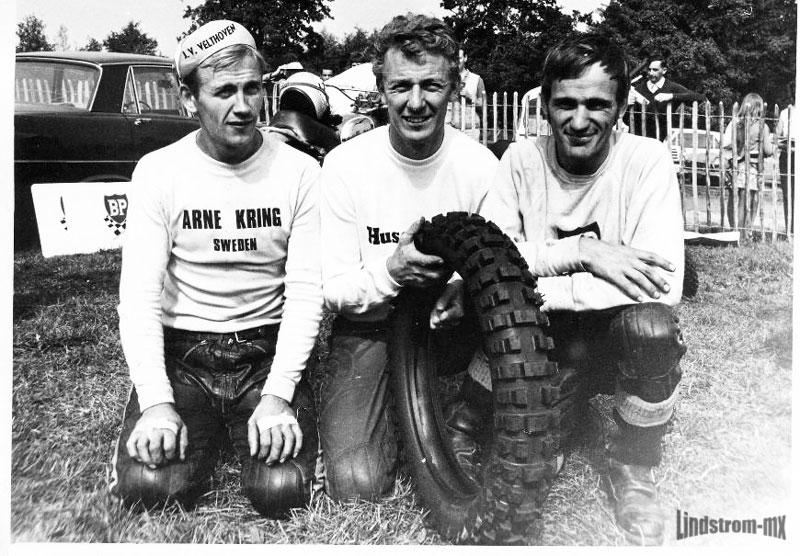 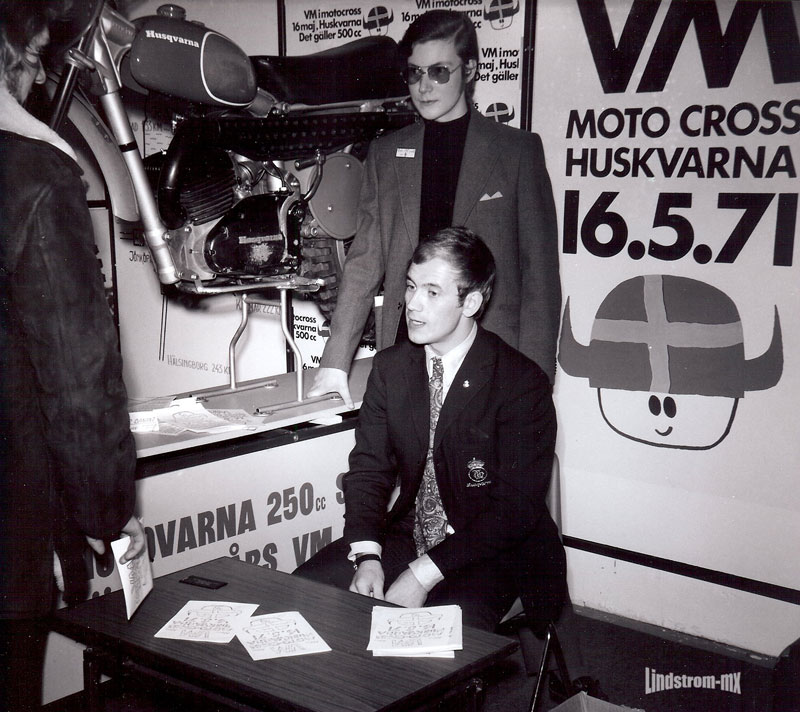 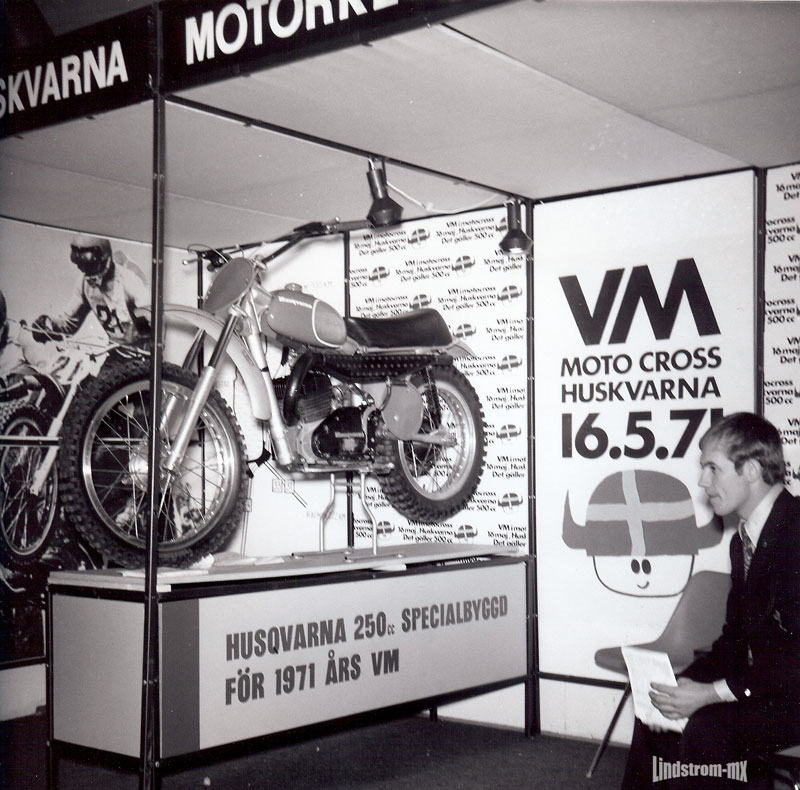